Before the District was formed in 1961, recreation in Simi Valley was loosely organized by a recreation department through the school district.  There were also groups and activities organized by churches, and groups formed by citizens, like the Simi Valley Athletic Association.   Pat Havens (City Historian and Simi High Class of 1947) recalls recreation prior to the formation of the Park District:

“Everyone knew each other so well.  They just pitched in where needed.  Private citizens coached girls’ baseball.  We always had a good football coach, but I think he was one-fits-all kind of coach. Other teachers took on various sports.  I remember one unlikely tennis coach.

Our facilities were so bad.  The tennis court was the basketball court!  Doug Strathearn lived only a block away,  so he knew that court like the back of his hand.  We had the advantage over visiting teams because he knew where the cracks were!”

In the late 50s the Simi population began to grow rapidly as residential development boomed (population in 1950: 4,073, 1960: 8,110, 1962: 15,860, 1965: 43,016).  The first tracts were built in the late 1950s, and community members were concerned that with all of the residential developments that were being planned, not enough land would be set aside for parks and playgrounds.  Simi’s incorporation wouldn’t take place until 1969, so land acquisition could not be coordinated through the City.  Members of the Simi Valley Athletic Association, a group which organized boys’ baseball, became involved in the formation of an independent Park and Recreation District along with other community members.  In December 1959, a meeting of the Citizens Educational Advisory Council was held, out of which came a recommendation for a Recreation Council. 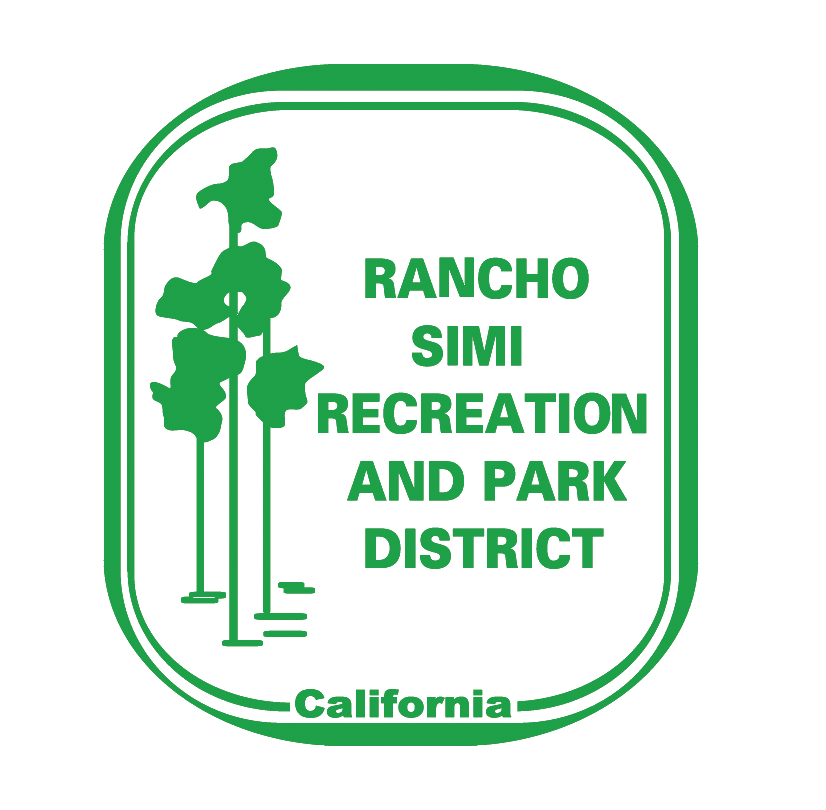 News items are organized by year below. 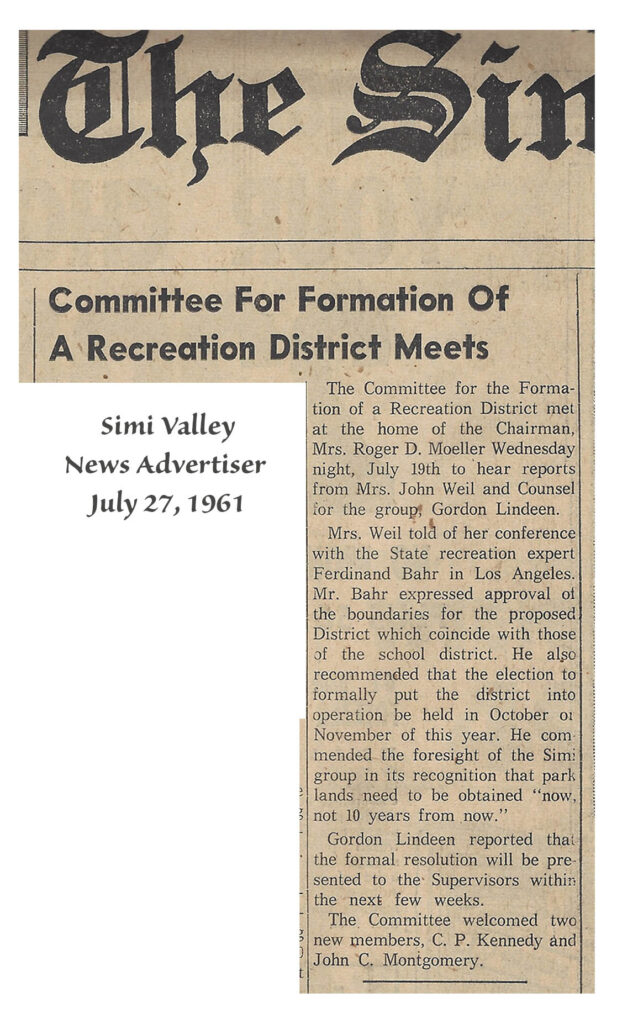 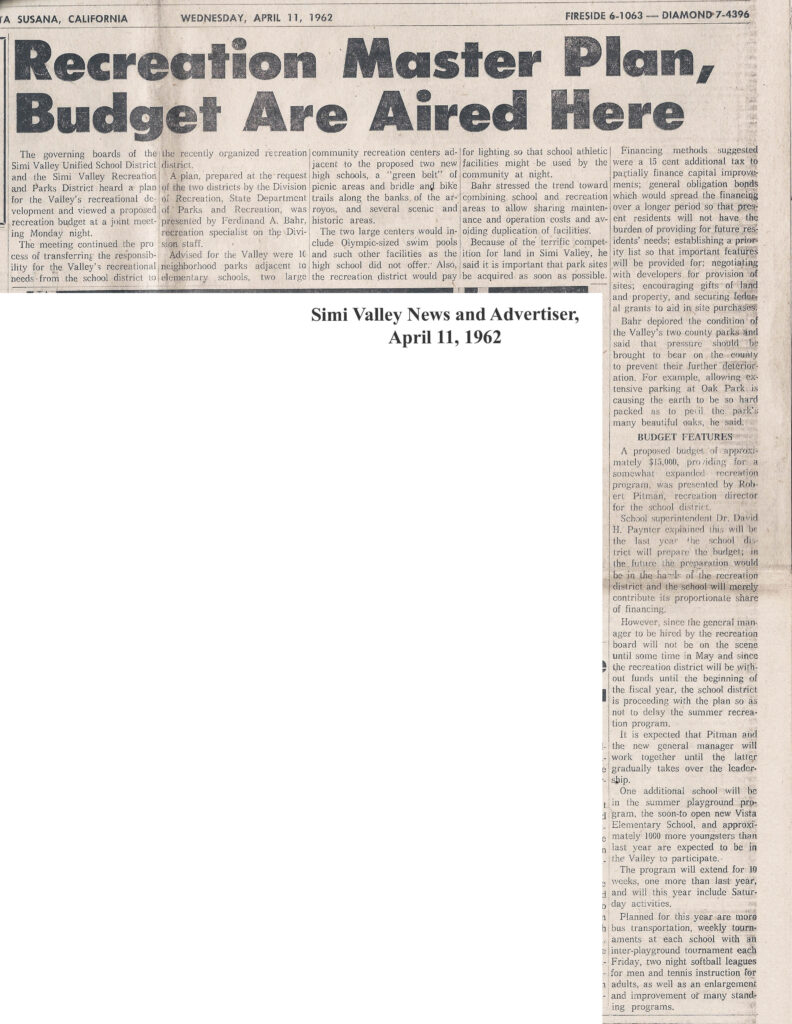 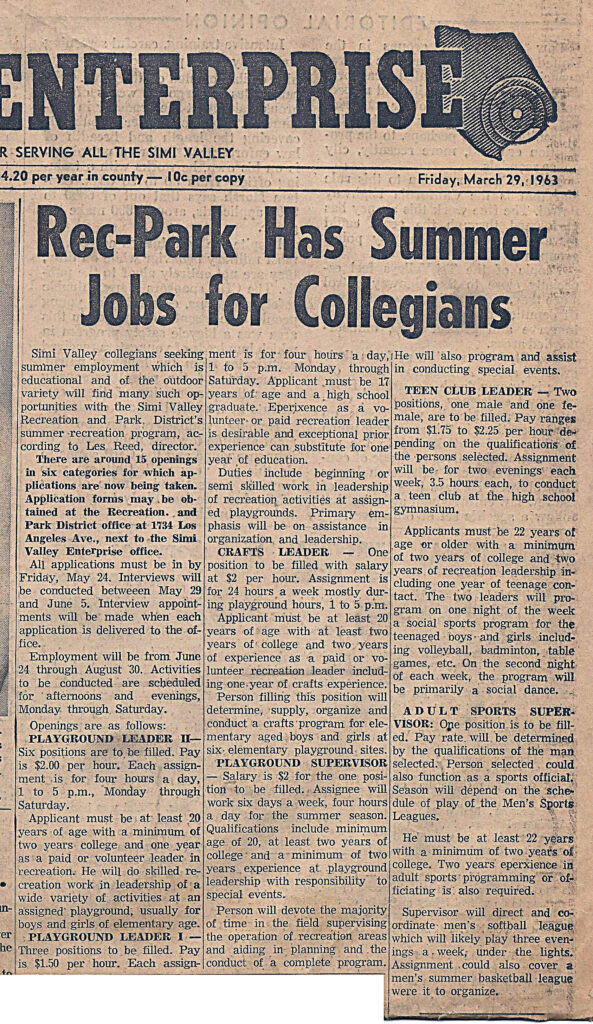 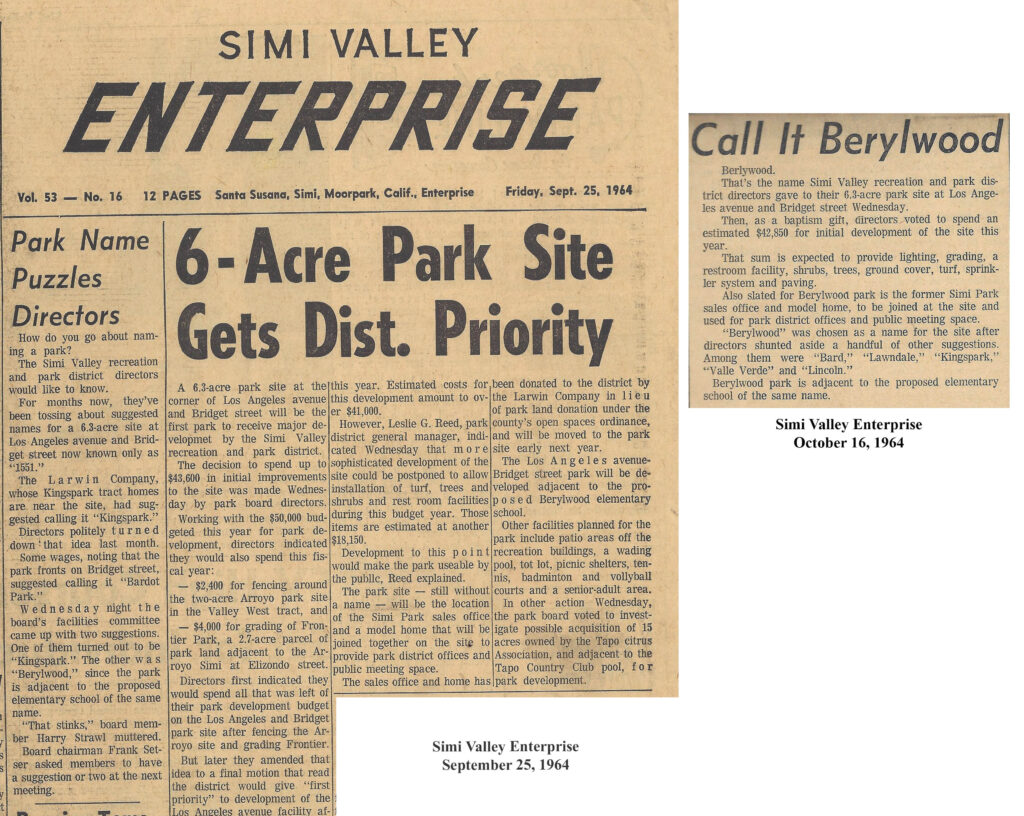 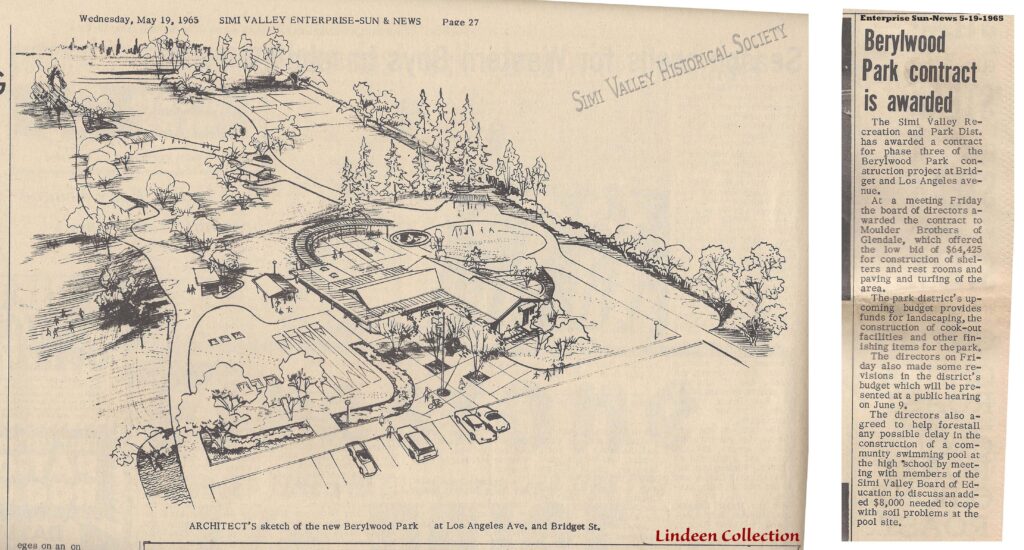 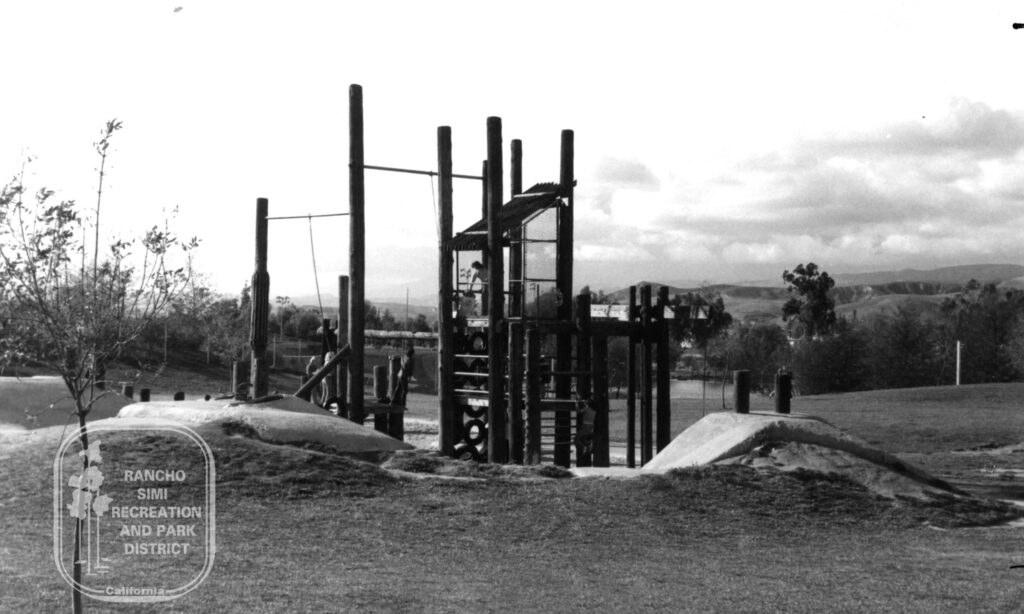