A SMALL HOUSE WITH BIG MEMORIES

The Wayne and Eleanor Montgomery house was at the southeast corner of Cochran St. and Erringer Rd. Their farming consisted in the early years of grain farming, then orchards and cattle ranching. They once had large acreages of apricots and other seasonal work, such as vineyards of table grapes.

The family home was a small cottage at first. Then as the family grew, so did the house. Their first two children were little girls, so they built an 8 x 10-foot playhouse for them to enjoy. It was furnished with their mother’s childhood furniture. They would be wonderful antiques by now! [Their five children were Virginia, Audrey, Wayne, Eleanor and John.]

After her husband Wayne’s death, Mrs. Montgomery decided to donate five acres to the United Methodist Church. She built a new house nearby on a new street to the east that she named Wayne Circle. Mrs. Montgomery moved the little playhouse to the new location, so her grandchildren could continue to enjoy it. That is where it sat for the next thirty years.

In 1969, the church built a new multi-purpose building and moved the two relatively modern Sunday School buildings from their old site on Church St. in Community Center. The former Montgomery house was used for church offices until the mid-1980s. The house was then sold and moved to Highland Avenue. A new sanctuary was built and dedicated in 1987 where the house used to stand.

A few years ago, the United Methodist Church purchased the land next door, and finally the playhouse became available to us. It was popularised in the 1960s with the release of Letraset sheets containing Lorem Ipsum passages, and more recently with desktop publishing software like Aldus PageMaker including versions of Lorem Ipsum. 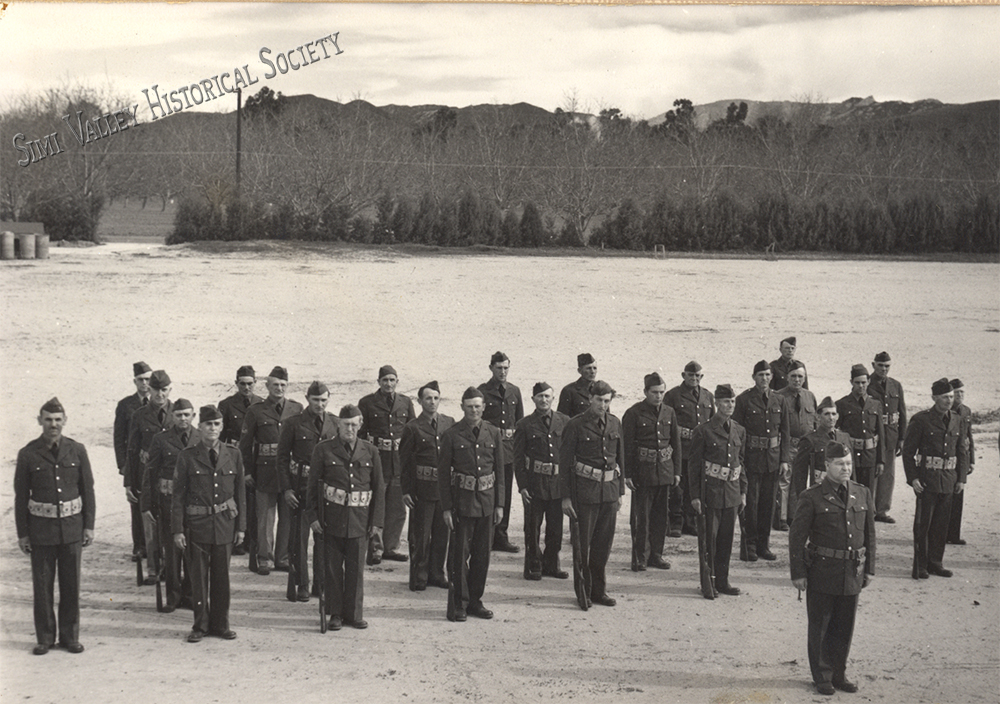 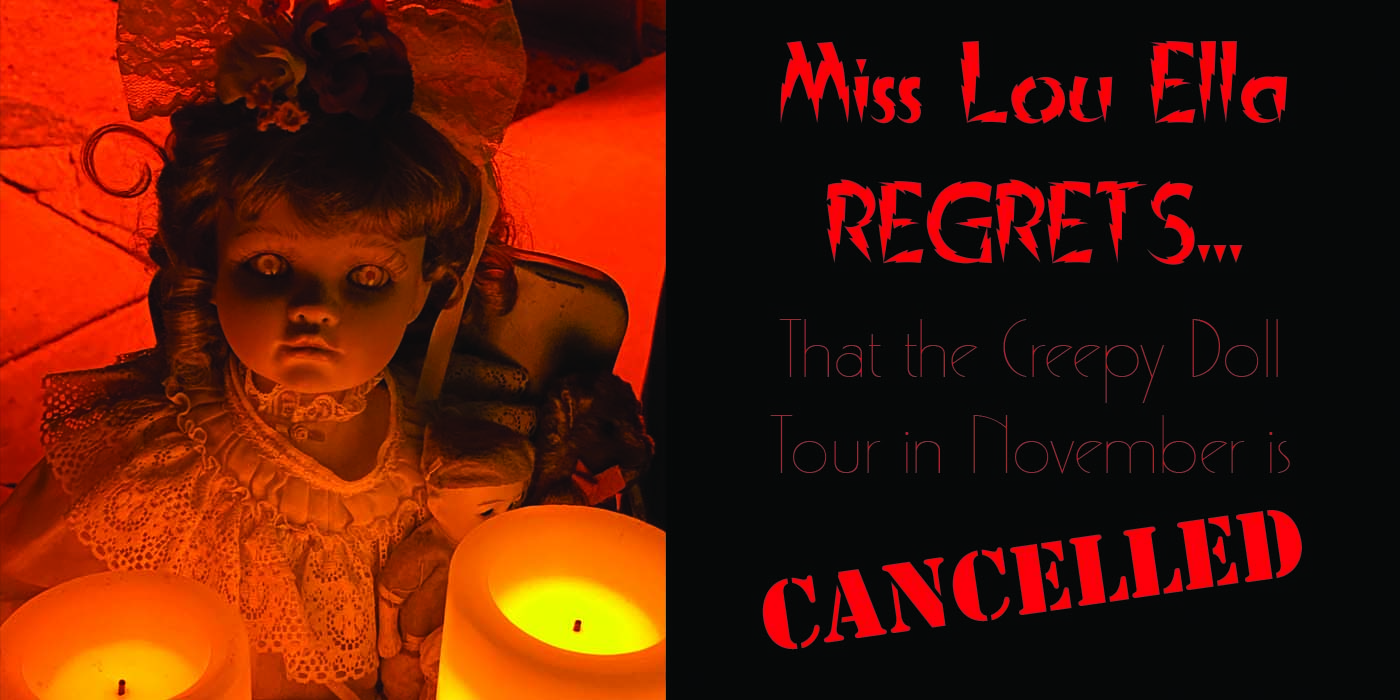 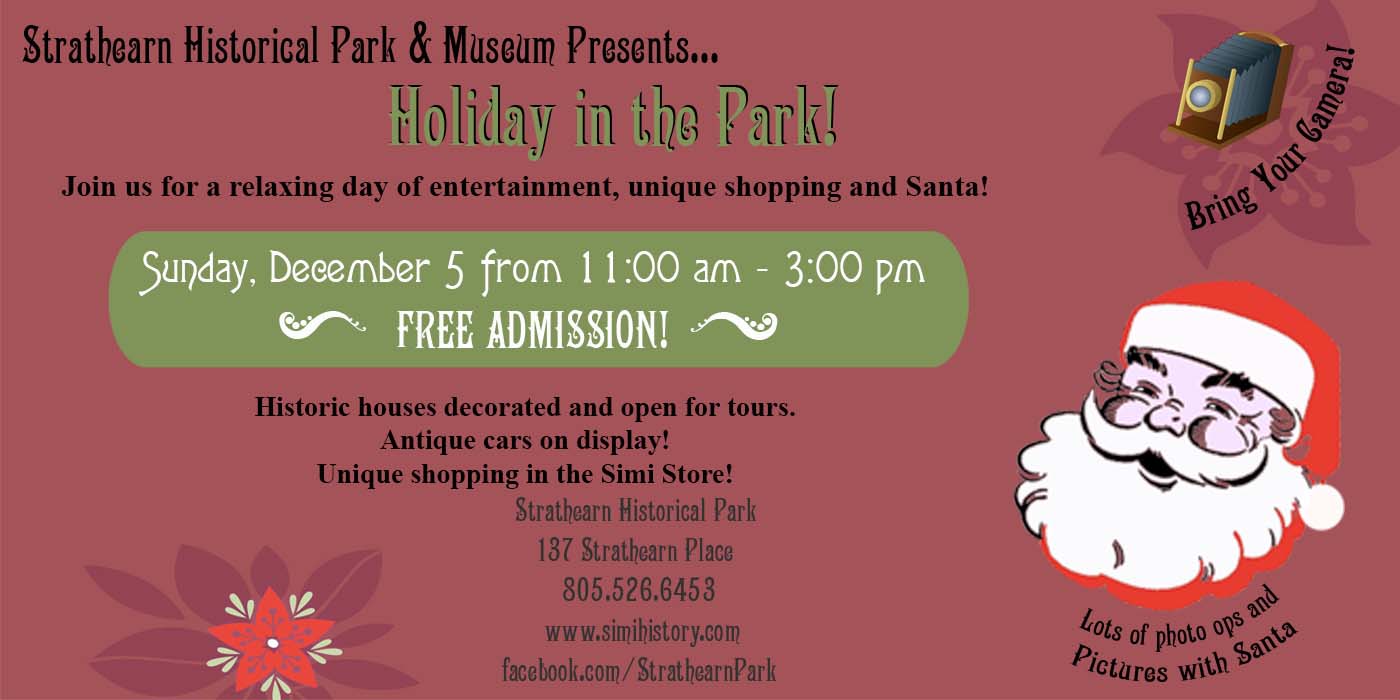 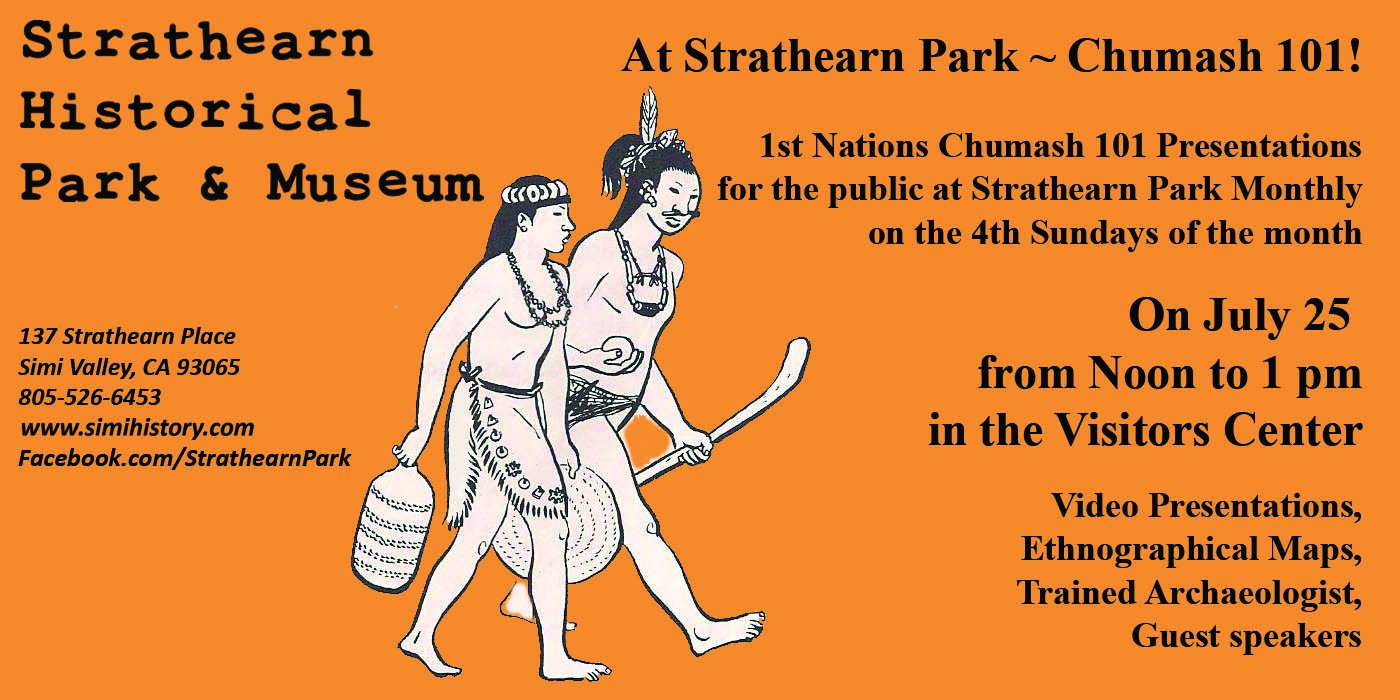 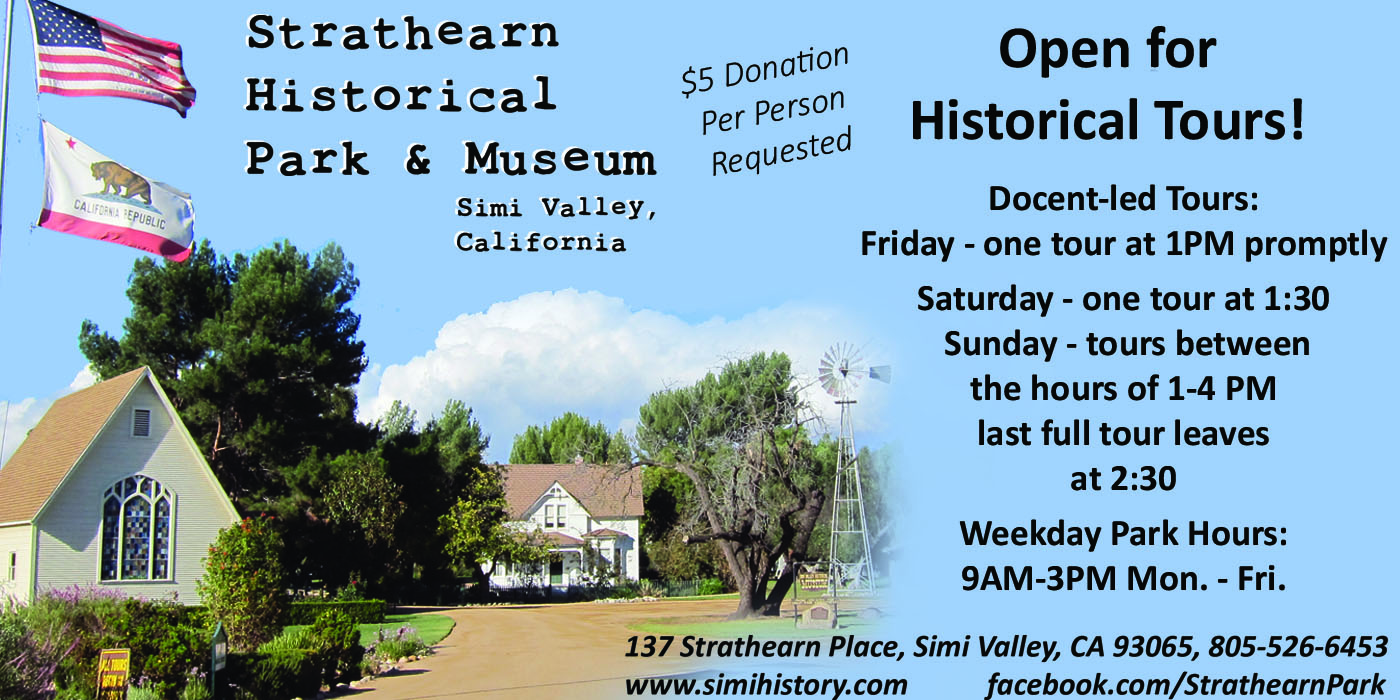