Simi has had several newspapers…did you know that in 1947-1948 there was a newspaper called “The East Wind?” The story goes that a group of young people felt that Simi/Santa Susana wasn’t receiving enough coverage from the Moorpark Enterprise. So….they decided to launch a newspaper of their own…”A free paper, by Valley people, for Valley people.” Their first issue was November 17, 1947, their last was June 1, 1948. They presented local news, including agricultural, educational, social and religious to “all boxholders in the upper Simi Valley – including Simi, Royal Avenue, Tapo, Santa Susana and Susana Knolls.” The population in the Simi Valley at the time was right around 4,000. It is an interesting glimpse into some of the local activities which were happening. We know what you’re thinking…you wish you could read every page of this publication. You’re in luck…we’ve digitized the East Wind in its entirety!

Click on images below to read the East Wind 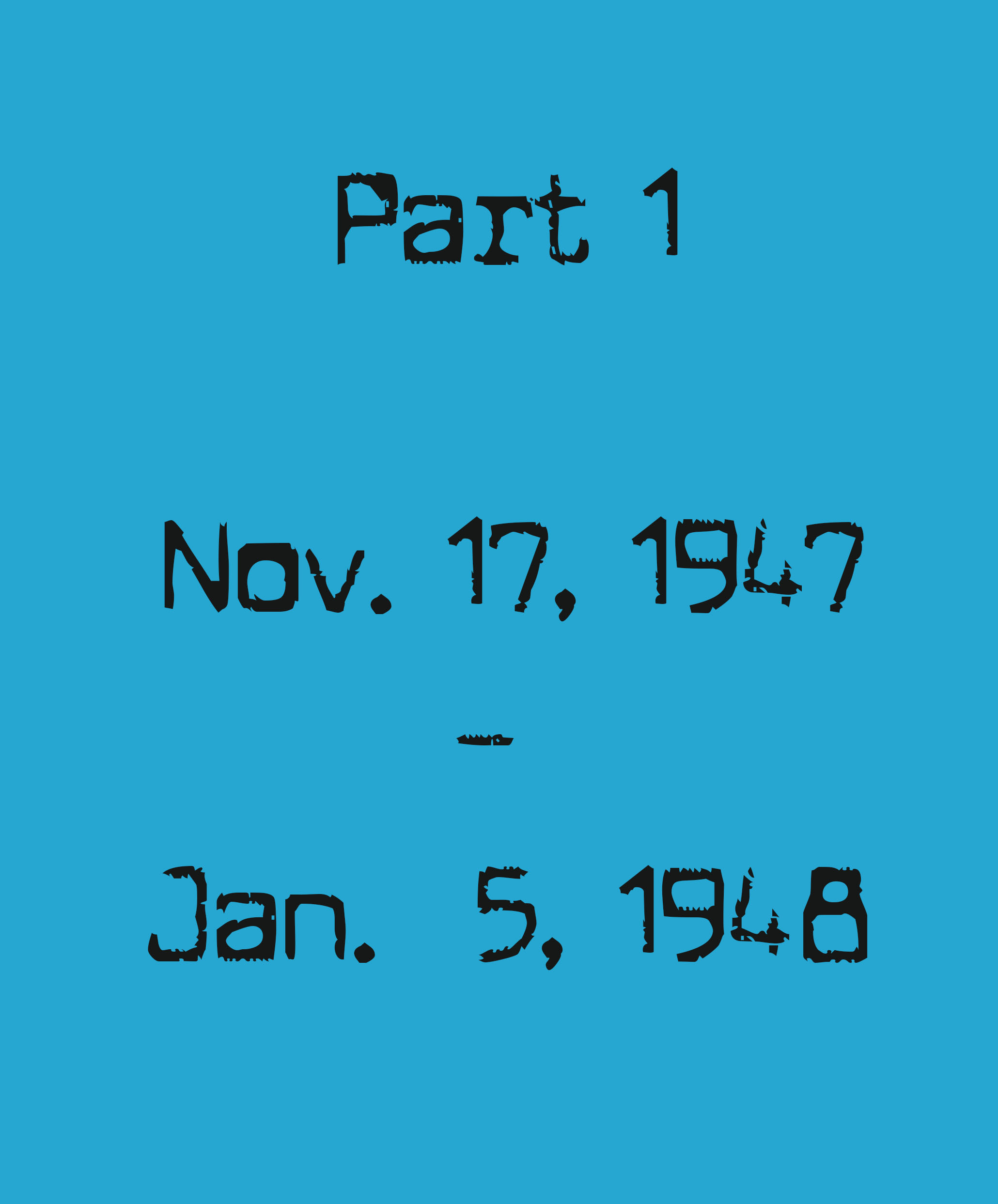 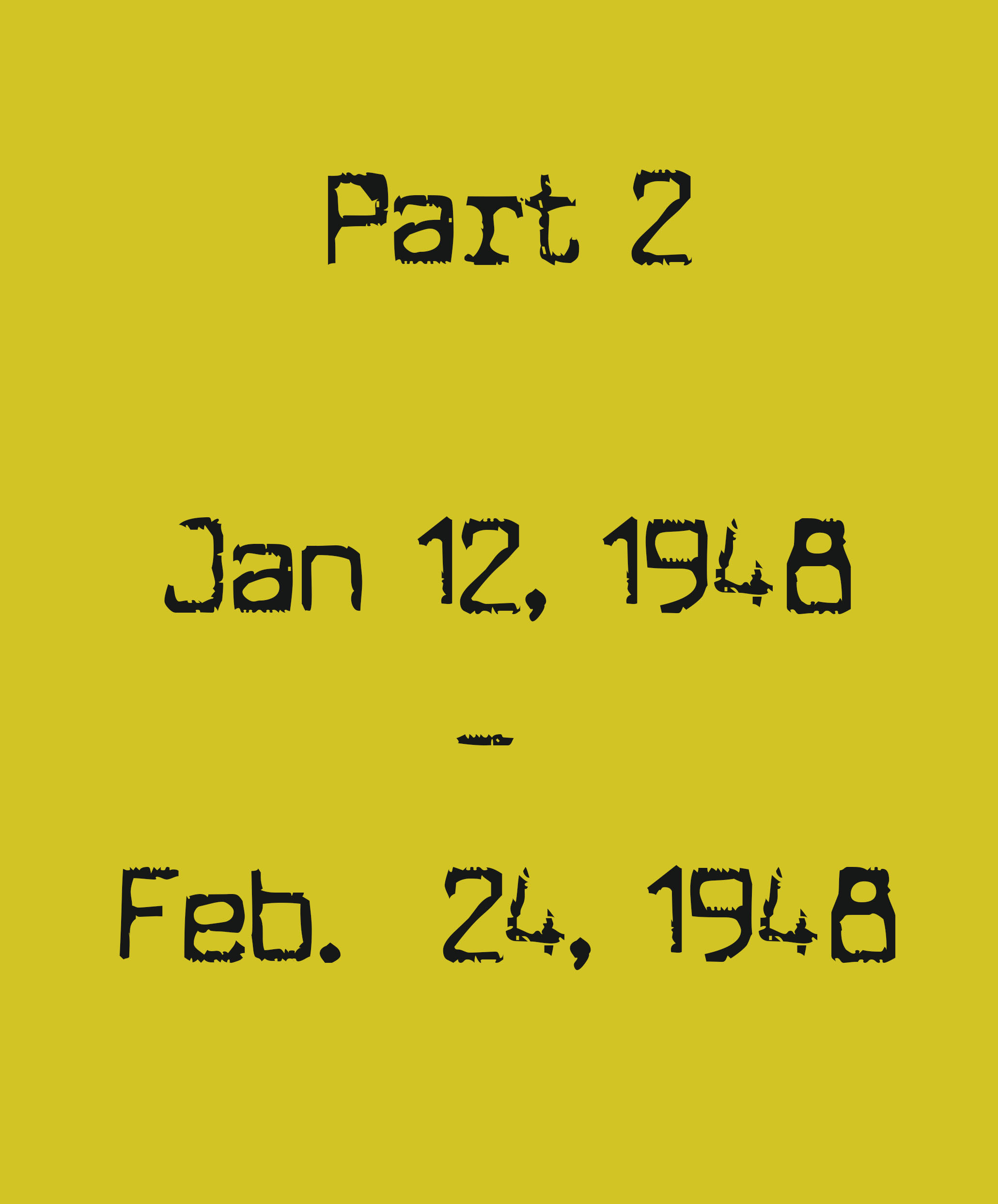 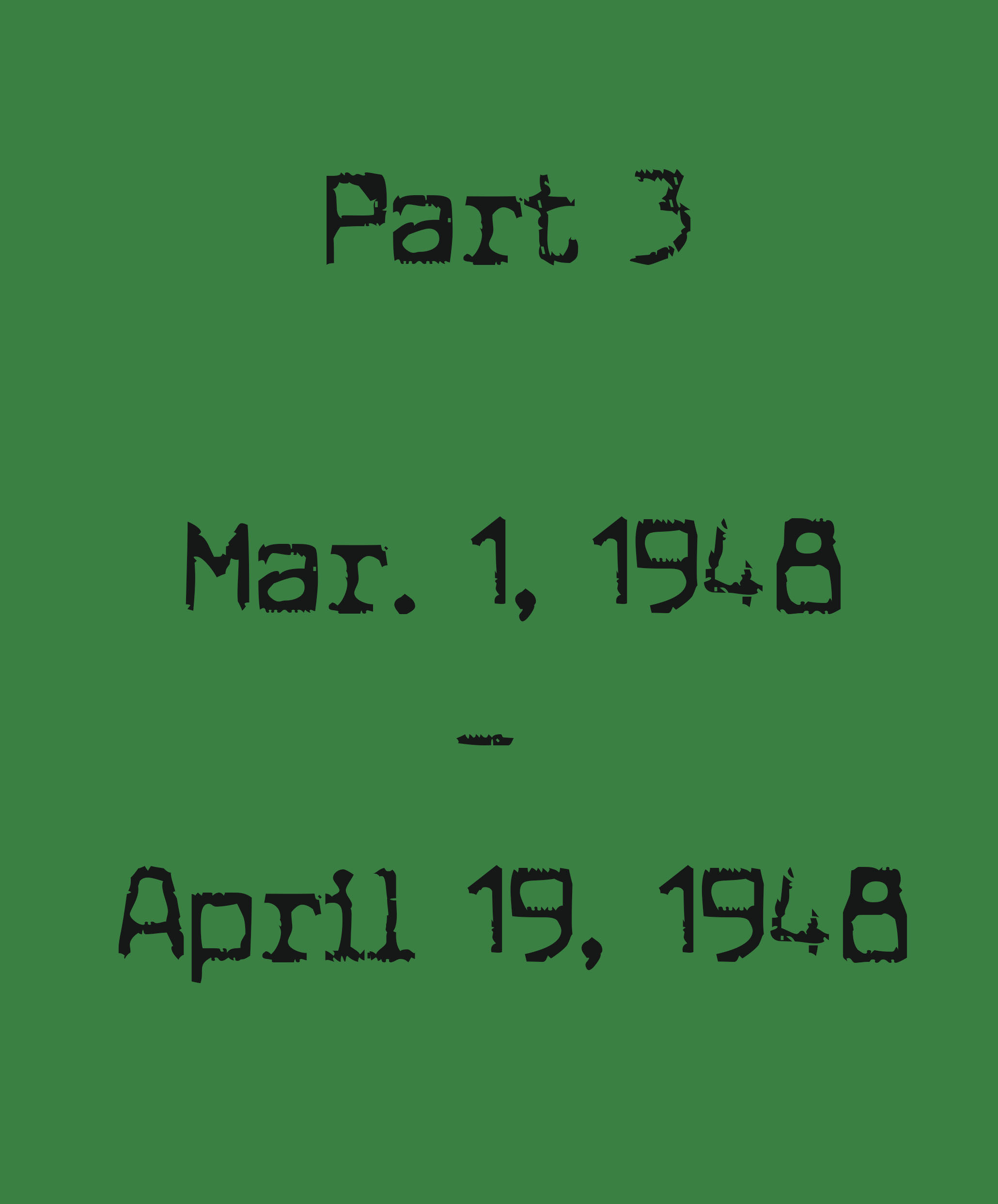 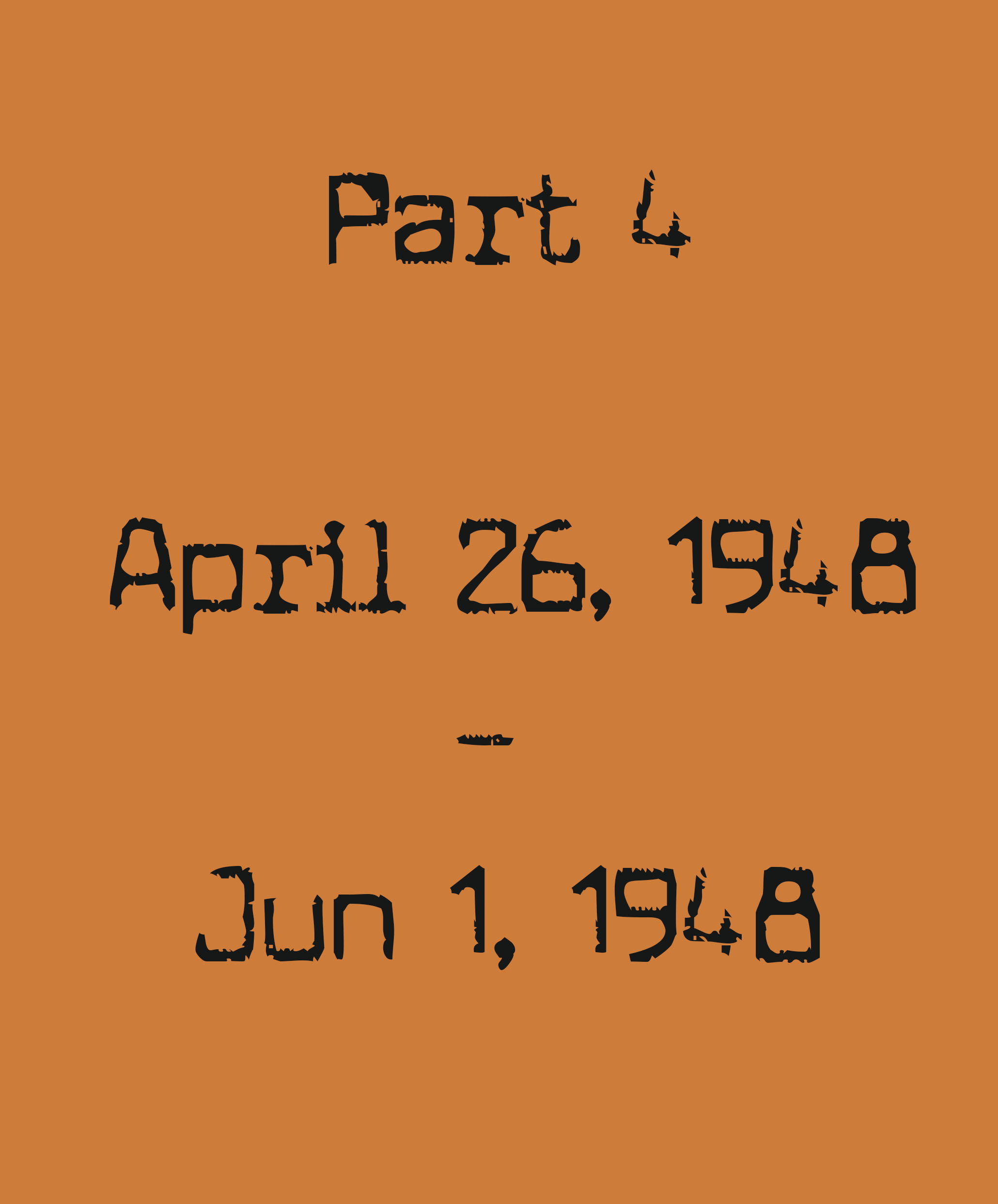