When Simi Land and Water Company was formed by Thomas R. Bard and others to see to the subdivision of the area for the first time, advertisements were dispersed throughout the country.  The ads reached the midwestern and the New England states, for that is where many of our early American families came from.

These ads were more than a little “fanciful,” as they showed the Simi Creek as a flowing river, with a paddlewheel steamer on it, and a man pulling out large fish. More than one buyer was lured by the promise of fishing nearby.

In Chicago, a group of investors composed mainly of doctors thought they saw marvelous opportunity to buy western lands, so they formed the California Mutual Benefit Colony of Chicago, which was soon shortened to The Colony. Several of them headed west, with glowing descriptions and dreams of prosperity ringing in their ears. They arranged to send twelve pre-fabricated houses (pre-cut and partially assembled) to form the nucleus of the new little town, which they gave the grand name, Simiopolis. We have a copy of the prospectus which includes a map of southern California–one of the few times you will ever find Simi the center of the universe! (Copies of the prospectus are on sale in our Simi Store and visotors center for $5.00 each.)

The prospectus included ads for the company from which they must have bought their houses, along with information on railroad rates, excursion fares, etc. Simi Rancho lands were offered for $10 to $100 per acre.

All but two of the Colony Houses were located in the town site laid out by the colony. (One was on the Austin ranch near Cochran and Erringer, where the Vons market is today; the other was near the present site of Walmart and Home Depot on Cochran near Madera.) The houses probably cost only a few hundred dollars, and the company as a special inducement, paid the freight on houses ordered before October 1, 1888. The first group of colonists left Chicago on November 8, 1888 for their trip west by rail. Bessie Printz said her parents described watching the houses being loaded on railroad cars in Chicago. At this end, Frank Bither hauled them by wagon from Saticoy, the closest rail point at that time. Simi Land and Water Company had built a three-story hotel at the east end of Simi Valley (at approximately the location of the present west parking lot of the Simi Valley High School), to accommodate their prospective buyers. Some of those first arrivals stayed at the hotel and others in tents near their property. Things did not go well with the colony from the beginning as the houses were not ready and many other problems arose; some did not stay long, but some did stay on, and they helped to get our farming era off to a very sound start during those next fifteen or twenty years. Only TWO of the twelve Colony Houses are still in existence.

The Printz/Powell Colony House located at Second and Pacific Streets.

Prior to moving his family to Simi Valley, Charles A. Printz had been a land agent in Los Angeles for Simi Land and Water Company, which was formed in 1887 to sell El Rancho Simí land.  Rosabella A. Printz was the Simi postmistress from 1903 to 1940, and starting in 1904 the Post Office was operated from the identical house next door to their home.

Kerosene or coal oil lamps were used to light the houses.  Each lamp had a flame inside a glass chimney, and a wick soaked with kerosene from the base was lit with a match.  In February 1905, Bessie Printz was given a dollhouse for her birthday.  She was playing with her gift upstairs in the family’s original home, when she accidentally knocked over the kerosene lamp.  The curtains caught fire, and within minutes the house was lost.  The family then moved to the identical house next door and continued to operate the Post Office from their new home.  There was no sign on the house indicating it was the Post Office.  The pioneers knew where the Post Office was located, and newcomers were told to “just go up and put your letter through that slot in the door.”

At some point a side porch was added along the east side of the house, partly so the front space could accommodate furniture, a desk and sorting cases for the mail.  The rural carrier who carried the mail around Simi Valley started with a 12-mile route.  Many years later there was still only one mail carrier, despite the fact that the route had grown to 55 miles.

When rural telephone service was brought to Simi in 1909, telephone central was also placed in the Printz Colony House.  Rose and her daughters Gertrude, Frances and Bessie operated telephone central, which consisted of four telephone lines, with several parties on each line.

The Printz Colony House served as the Simi Post Office from 1904 to 1941.  Family members lived in the house until February 1984, when Bessie Printz sold the property to Larry Powell.  Mr. Powell purchased the Printz Colony House with the intent of preserving its heritage.   From the time of his acquiring it, he stated that he intended to donate the building to Strathearn Historical Park and Museum.  He personally used it as his residence from that time until the the move. 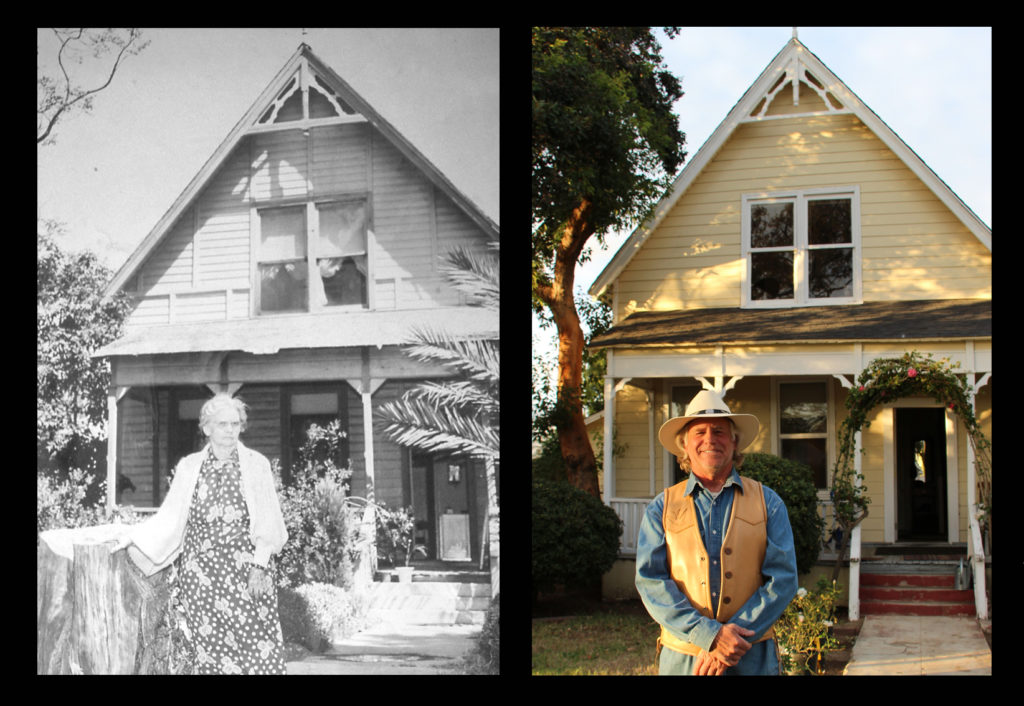 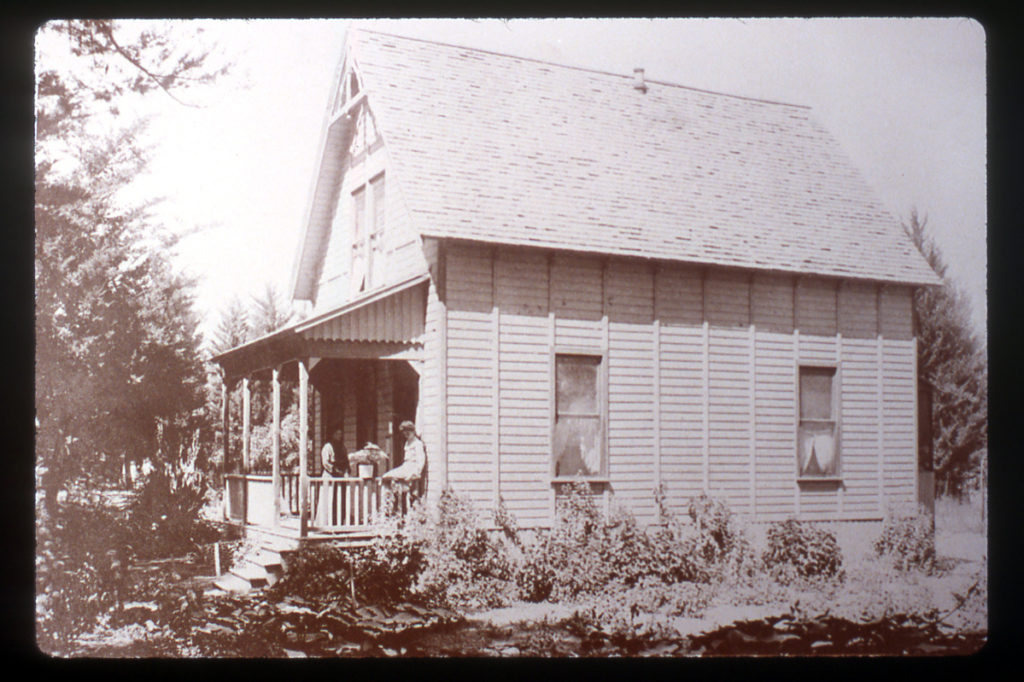 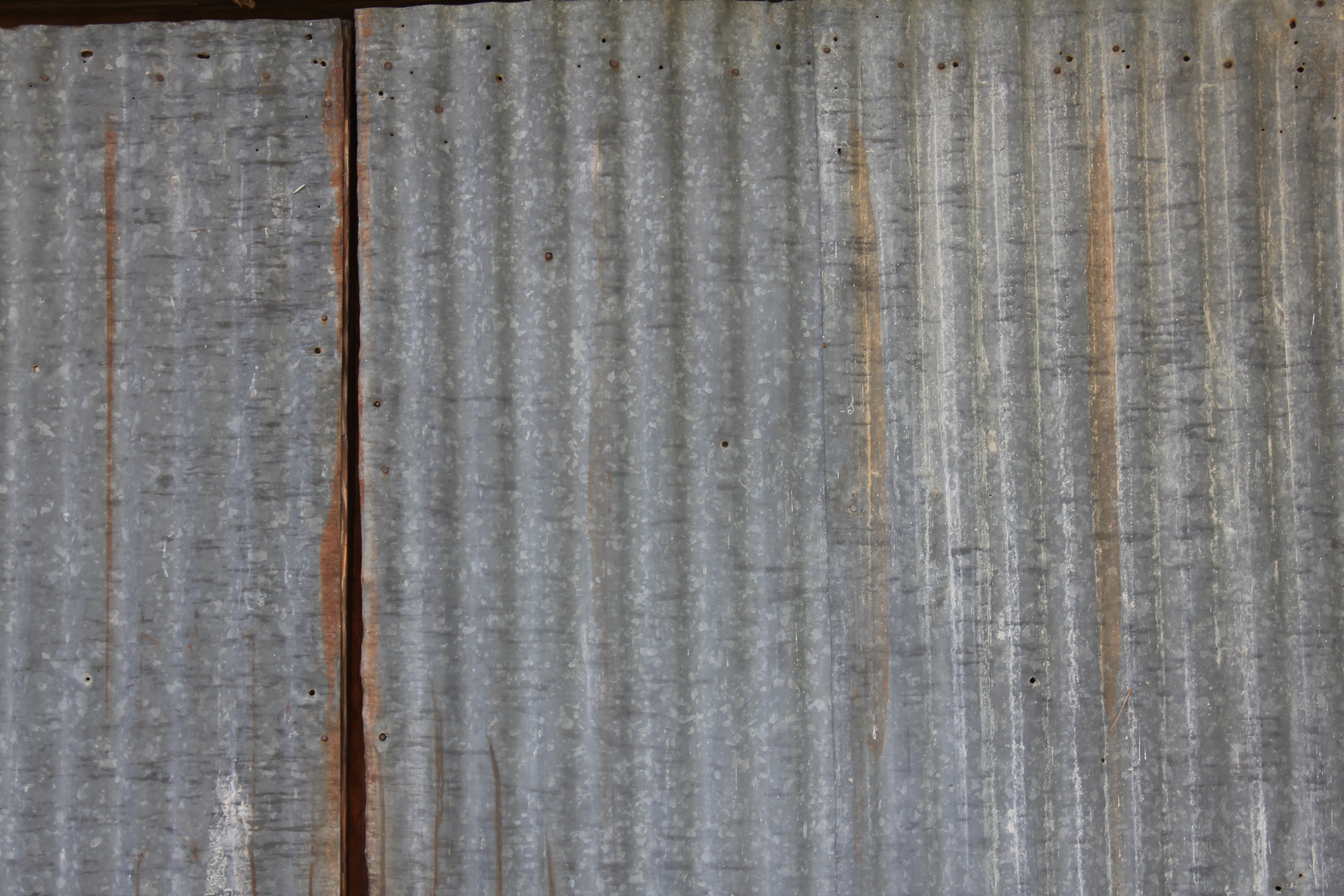 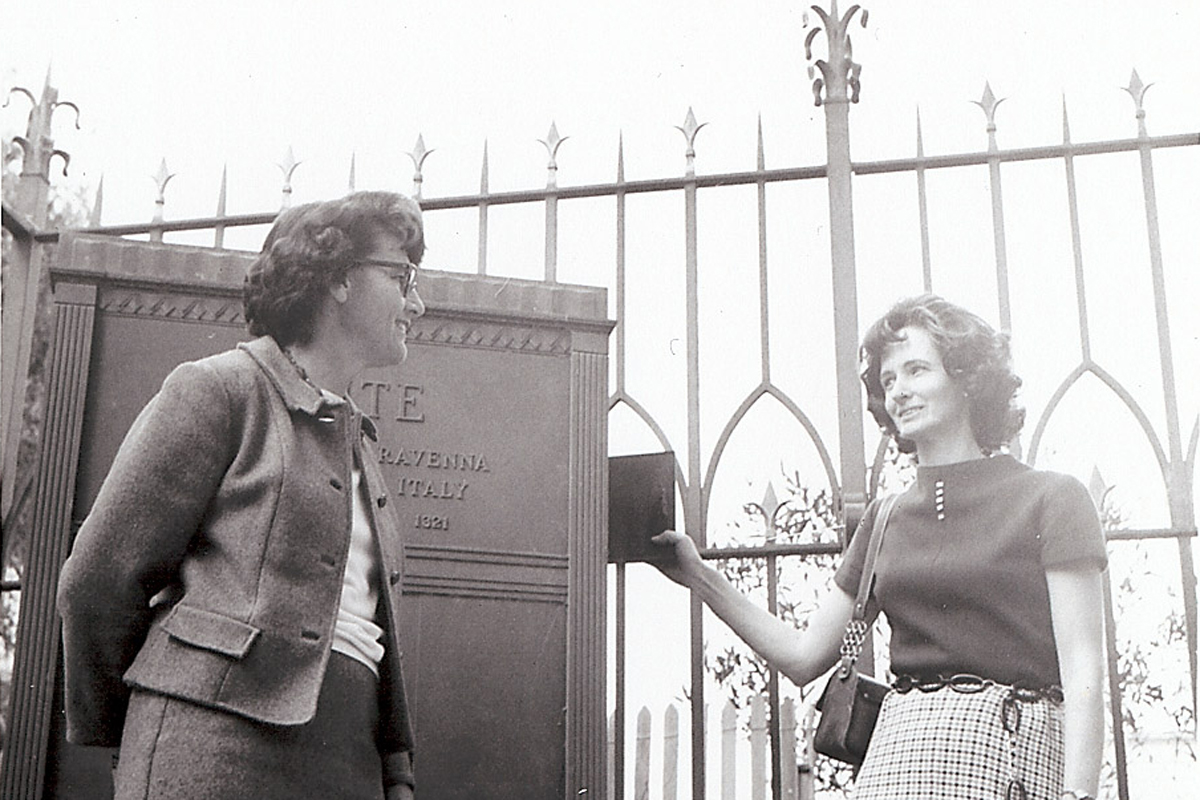